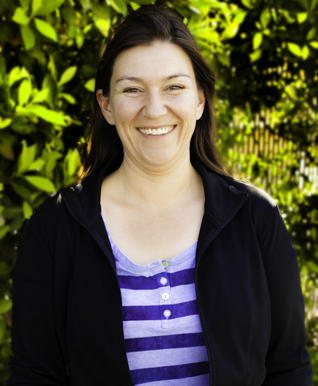 Anna has over 15 years of experience working in fast-paced and demanding newsroom environments.  This experience has produced the ability for Anna to thrive in any chaotic and deadline driven environment.

She is also a key component in covering ‘hard news’ events such as the recent multiple serial killer sprees in California, in-depth looks at child protective services, military homecomings and a newsroom franchise, “Hero Central,” which highlighted community heroes and those who needed a hero. These projects, in the last few years have earned her 3 individual photographer Emmys and many group Emmys, Associated Press, and Excellence in Journalism awards.

In 2012, “The Brian Banks Story” was Emmy nominated in the category of Serious News Story/Multi-part report (reporter Randy Paige.)

As a Special Projects Photographer, Anna is in charge of managing content and reporters as a photographer and editor for special features, sweeps, and large field project coverage.  A very large part of special features is a deliberate focus on investigative journalism.

Anna comes to ROF Industries Inc. as a Staff Photojournalist and Editor with a proficiency of video and still photography.  Anna is a master of non-linear edit systems, file transfer protocol (ftp,) and working in the field either solo, or as team.